DopeFish is the only full GML Doom/Heretic map loading system for GMS2.3+ (so far as I'm aware)

What does DopeFish do?
Before we talk about that, let's talk about wads! Wad is a file format created by iD Software in 1993 for DOOM, and stands for "where's all the data". It has sense been used in games like Heretic, Hexen, Strife, Hacx and more! A wad file contains all of the content that makes up a video game, sprites, textures, sound bytes, music, maps, and so on.

So what does DopeFish do again?
DF reads these wad files, and interprets the data that they contain, the textures, sprites, maps, and so on. It takes this read data and constructs a 3D level and fills it with content, and quite efficiently.

So it loads Doom maps, why? I can't make money off of a game with Doom Maps!
That's right, you can't sell someone elses content without prior written consent, so don't even try it! But what you can do is use any of the well established wad editing tools that hundreds of thousands of Doom Modders have been using for years to quickly and easily create custom content of your own for your own 3D games, very easily!

Take this scene for example: 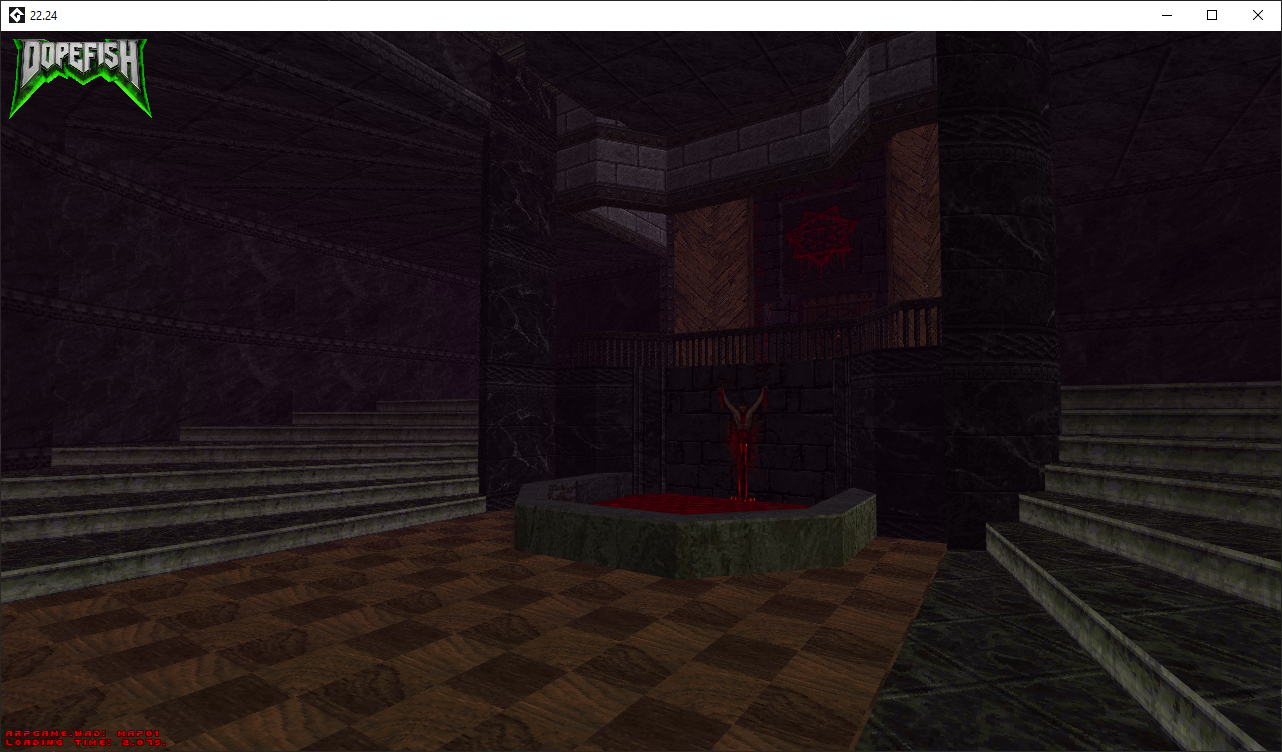 In just one afternoon I was able to build out this scene using a pretty cool, and free texture pack that I found built just for making maps in the wad format!

So I can use DopeFish to make my own Doom like FPS?
Yes! But you'll be able to do so much more! DF is not a source port, it's not beholden to the gameplay of the boomer shooters of yesteryore, you are not bound by creed to create only a doomlike clone using DF. Why not a third person action RPG, a racing game, a moody walking simulator?

DF will ship with a handful of example levels and gameplay controllers to get you started on the way to crafting your own 3D game quickly and easily.

To Do For Release

DopeFish is still under active development, however it's been a long process as I can only devote so much free time. Because of this I am opening up pre-orders here on itch.io to afford me the ability to continue developing the system. Pre-ordering grants you access to the DopeFish Wad Lab once it's complete. The Wad Lab will allow you to pick a game mode, load a wad file, set an emulated difficulty level, and choose whether or not to load multiplayer assets, and finally launch a map of your choosing. This will let you explore the map without any functional AI or gameplay logic, so no weapon pickups, no attacking monsters. However all of the map features will work once they are implemented into the system, such as flipping a switch to open a new area. 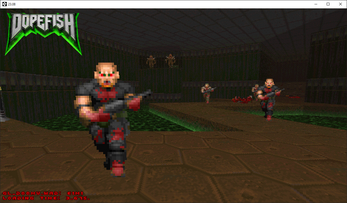 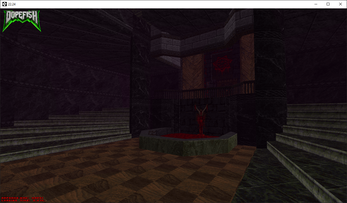 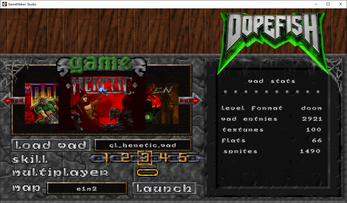 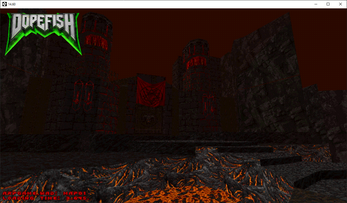 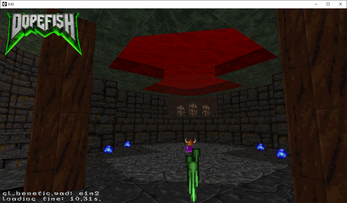 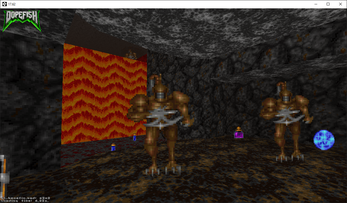 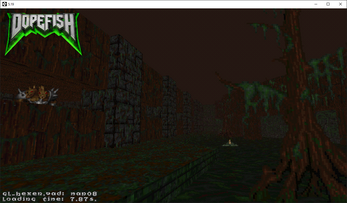